Some counties received much higher allocations 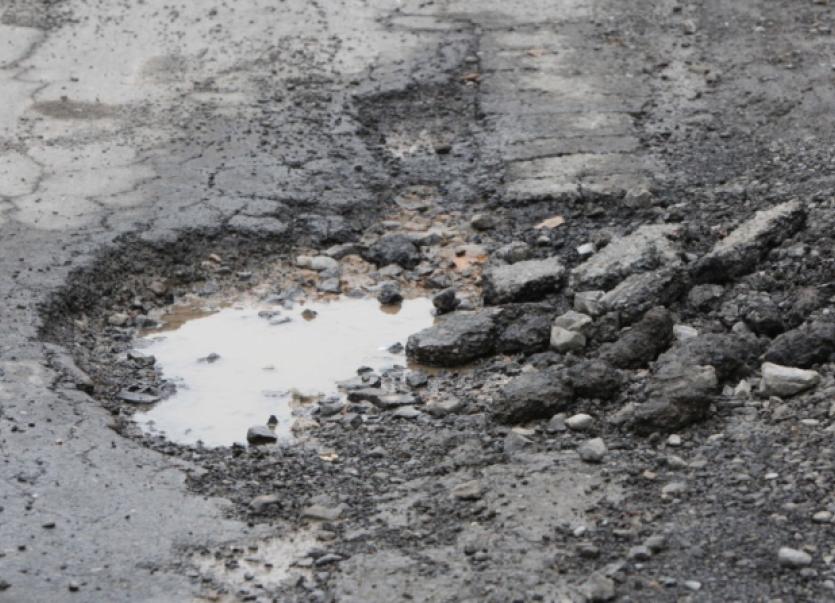 Carlow County Council is to get €500,000 under a "Special Maintenance Grant" allocation to local authorities for roads damaged by storms.

It comes after Carlow Live reported earlier this month that Storm Emma's damage to Carlow roads is estimated to cost €1.7m but the Government indicated they would not be meeting the claim by Carlow County Council.

Minister for Transport, Tourism and Sport Shane Ross TD said local authorities will receive €15m of additional allocations under a new "Special Maintenance Grant" of which Carlow is to receive €500,000.

"In deciding on the allocations I was very conscious of the fact that in certain areas of the country the fabric of the regional and local road network has suffered significant damage as a result of severe weather events and that in some cases local authorities have been faced with damage caused by repeated severe weather incidents," Minister Ross said.

"I am pleased to be able to provide additional funding support of €15m to assist local authorities in progressing repairs to affected regional and local roads before year end," he added.

Carlow completed an assessment of damage to the public road network throughout the county during the severe weather event earlier this year which was estimated to be in the region of €1,750,000.

In her Chief Executive's report for September, Kathleen Holohan, said: "While the Department of Transport, Tourism and Sport had not sought a submission in that regard, a claim was submitted for the above amount.

"An initial, informal response has indicated that the Department will not be meeting this claim."

Extreme weather events over the last year, such as Storm Eleanor, Storm Emma, flooding incidents and the summer drought have had a major impact on the regional and local road network.

These events combined with the extended period of reduced funding for road maintenance following the economic downturn have left the road network much more vulnerable to damage.

He added: "In addition, a €3m allocation is being provided to Transport Infrastructure Ireland (TII) to assist with winter operations and maintenance works on national roads.

"This additional funding boosts the regional and local road budget in 2018 from €417m to €432m which represents an increase of 33% on the 2017 investment.

"I would also like to emphasise once again that I consider that local authorities are best placed to assess priorities within their areas and to decide their work programmes."