BIG READ: Concerns a 'big development or music event could be hindered' by Noise Action Plan

It prompted a big discussion amongst Carlow County Council members 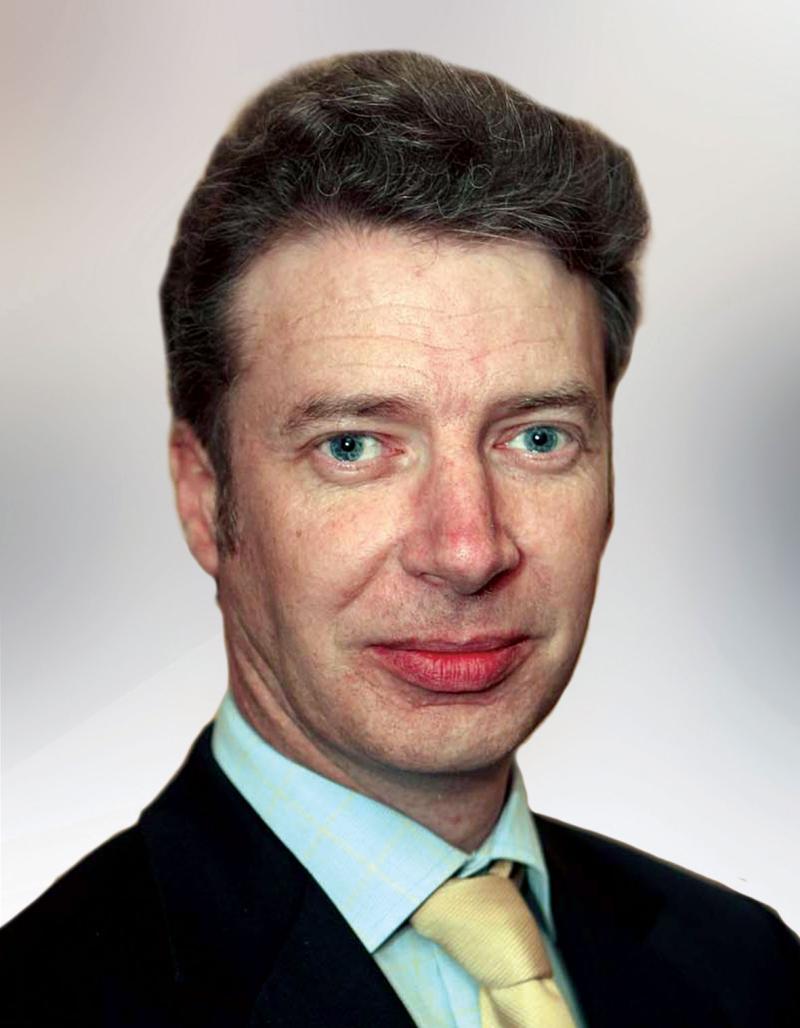 A councillor expressed his concerns that Carlow's Noise Action Plan could "hinder development" or scupper big public events if it was included in the County Development Plan.

Cllr Michael Doran raised the matter at this month's meeting of the Council when members were discussing the Noise Action Plan 2018 for the county with some members concerned about its implications for development.

Cllr Doran said: "Is this plan going to hinder any development on roads adjacent to the roads in the plan? That's something that could cause a lot of problems," with planners applying the letter of the law when making planning decisions.

It is to address environmental noise from major roads with more than three million vehicles per annum.

In response to Cllr Doran's concerns, Director of Services at the local authority, Dan McInerney, said the risk that noise from increased traffic would hinder any future developments under the plan is "very, very low".

He added that a development in the county would not be big enough or high enough to have a significant impact in the relation to the noise levels.

Cllr Doran said: "I'm a little concerned that a big development or a music event could be hindered. It could affect new industry, football games or anything."

"It's minimal risk. An event would be even less risky, especially a one-off. " Mr McInerney said.

Meanwhile, Cllr Arthur McDonald remarked that sometimes it is the "trivial things" that will cause trouble down the line.

Cllr Fintan Phelan said that the Council needed to be careful about the plan and to make sure it's copper-fastened that there can be leeway regarding increased noise levels from big developments.

Mr McInerney said if councillors did not pass the plan, the local auhtority would have to give notice to the Environmental Protection Agency and the Government and it would have an implication for the entire country.

Cllr John Cassin asked about the maximum noise level that would stop something going on.

Cllr Charlie Murphy raised the concerns of residents in Kildavin over noise from the N80 and the Council plans to meet with them on the issue.

Mr McInerney said that as per the national directive, the local authority would have to include the Noise Action Plan in its CDP.

He stated however that the noise involved would have to be significant adding that a housing development or event would not fall into this category.

Mr McInerney said that he would bring the concerns of members to the notice of the EPA and come back with a response.

The Noise Action Plan was ultimately passed by members.

Types of noise not included in the Regulations are noise caused by the exposed person, noise from domestic activities, noise created by neighbours, noise at workplaces or noise due to military activities in military areas.