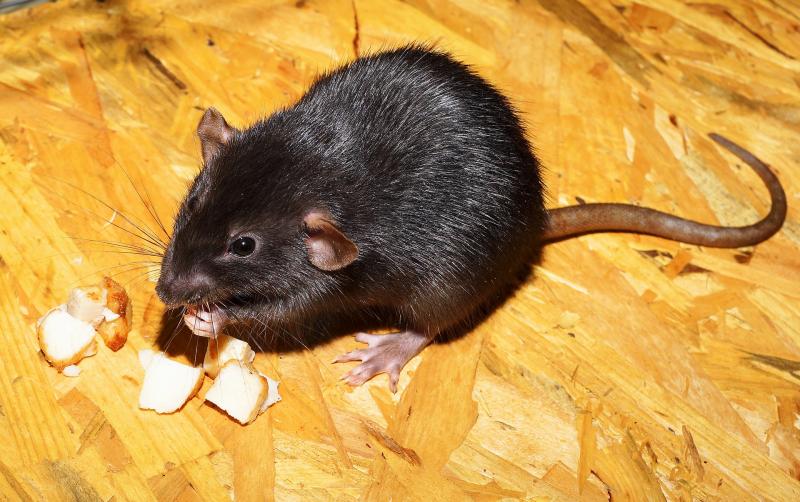 A woman forced out of her Carlow house over a "rat infestation" has been encouraged by Carlow County Council to return to the property as they dispute claims of an "infestation".

Cllr John Cassin initially raised the issue at this month's meeting of the local authority and he said the woman was "out of the house a long time now" and she had engaged with the Housing Section.

"It's going on six months now, it's an ongoing problem," he added.

Cllr John Pender said: "It's a severe infestation of rats on this premises, the tenant left in fear of the rats."

Director of Services at the Council, Michael Brennan, said the local authority carried out an investigation and used CCTV on the premises and he would encourage the tenant to move back in.

"Infestation is quite strong, I wouldn't agree with that. There was a rodent seen," he added.