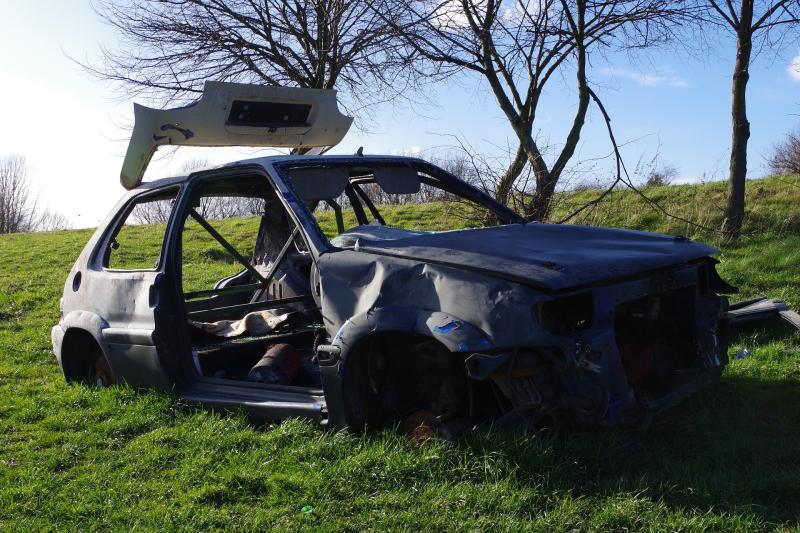 Carlow County Council has introduced a new procedure to deal with abandoned cars after 100 incidents were reported to the local authority last year.

The trend has continued in 2019 and there have been 14 incidents of abandoned cars in Carlow already this year, new figures have revealed.

In order to effectively tackle the issue a new procedure has been developed by the local authority.

This procedure gives owners seven days to remove the vehicle following a warning letter being issued or vehicles will be removed.

The cost of removal will be recovered from the vehicle's owner.

Owners are being reminded that once your vehicle reaches the end of its useful life that they can only be disposed of at authorised facilities and a certificate of destruction must be obtained.

Read also: Owners of abandoned vehicles in Carlow to be fined €500 to cover removal costs