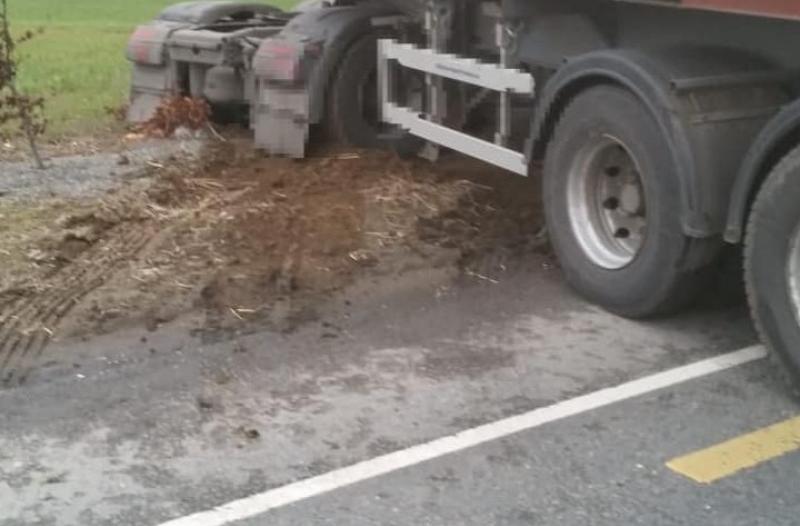 The driver was arrested at the scene and a breath test at the station revealed the driver was nine times over the legal limit for alcohol.

Gardaí said the driver was charged to court.