'She could have been the next Katie Taylor,' Carlow girl devastated after boxing debacle 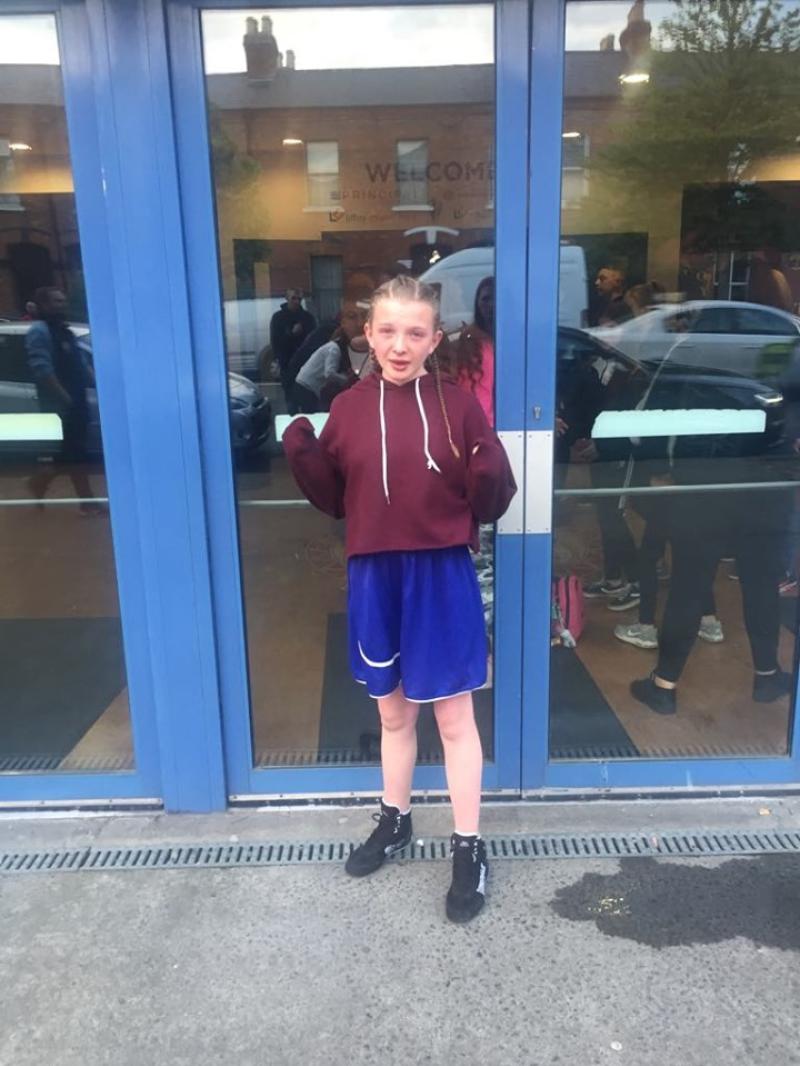 The 12-year-old Carlow girl at the centre of a boxing debacle is said to be devastated after she was not to be allowed fight for her second national title on Friday.

Chloe Black from Tullow Boxing Club had travelled to the National Stadium and had completed the weigh-in, only to be told right before the fight that she was disqualified because she also takes part in Muay Thai.

The club says they were not informed of the rule that prohibits anyone who participates in another contact sport from competing in boxing.

It seems a complaint was made on Thursday by someone about Chloe's involvement in Muay Thai.

The club took to Facebook on Friday night to vent their frustration.

In a post on Facebook, Chloe's father, Eric, said: "Absolutely disgusted and heartbroken with the events that took place in the National Stadium.

"Sadly a girl that got into sport to build confidence as she was been bullied, has now been bullied out of a sport. At 12 years of age Chloe Black is been forced into retirement in boxing while holding a perfect boxing record."