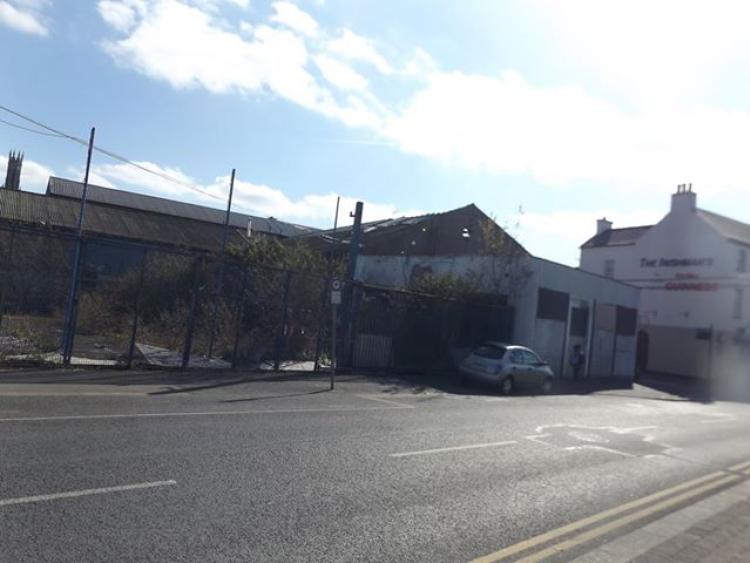 The site in Carlow Town

Calls have been made for the installation of a temporary car park after the demolition works on the former Dooley Motors site.

Conditional planning permission was granted by the local authority to demolish and remove all existing single-storey and two-storey structures currently on site.

Carlow College, St Patrick's made the application on May 16 of last year which includes the removal of all underground storage tanks and hardstand areas, removal of perimeter walls and replacement with 2.5m high boundary panel and all associated site works.

The development address is at the junction of College Street and Old Dublin Road, Carlow.

Speaking at this month's meeting of Carlow Municipal District, Cllr Fergal Browne asked if the Council had engaged in any discussions with Carlow College about the possibility of a temporary car park.

"There is scope to put in some form of a temporary car park. Are there any discussions with Carlow College?

"It would be a lost opportunity if it was closed off and would ease parking on College Street and Dublin Street," Cllr Browne said.

The Council executive said they were not aware of any discussions but they would make enquiries.