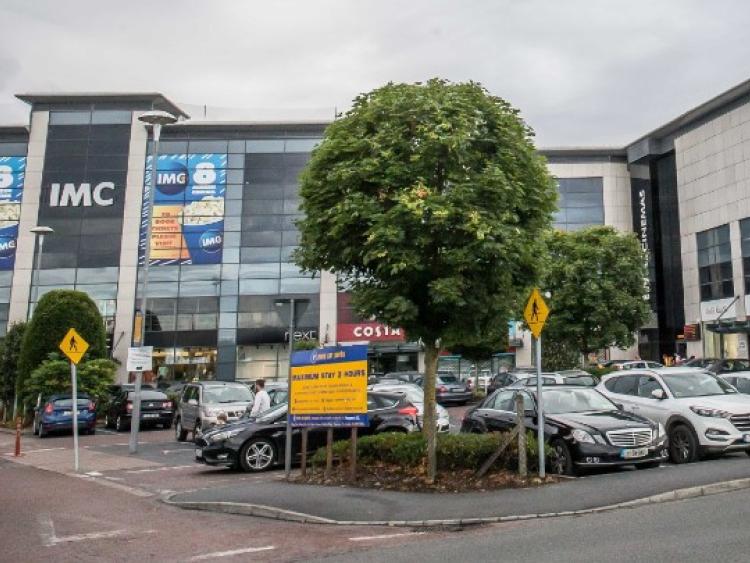 A Carlow councillor has slammed IMC Cinemas over reports that they are to screen the controversial anti-abortion film, Unplanned.

Read also: Controversial anti-abortion film to be screened in Carlow cinema over the coming days

The film is based on the memoir of Abby Johnson, formerly a pro-choice advocate who is now opposed to abortion.

Carlow Live reported this week that the movie will be shown at IMC Carlow from October 11-17. It is also being shown at several other branches of the IMC franchise around the country.

The film tells the story of Johnson, who, for eight years, had worked for America's leading reproductive health organisation Planned Parenthood.

She experienced a dramatic change of heart after witnessing a medical termination.

Cllr Adrienne Wallace said that the screening of the film "amounts to a deep insensitivity shown to women by the head office of IMC".

She added: "This film is a dangerous piece of anti-choice propaganda...that contains multiple medical and factual inaccuracies.

"It is deeply insensitive to the women in Carlow and the head management of IMC should be ashamed. This screening will only stigmatise and hurt women in Carlow.

"Our bodies and our choices are not political footballs for the anti-choice brigade."

Cllr Wallace added: "Carlow is still one of the few counties where there is no access to abortion, women still have to travel while in pain and alone.

"The closest place to access abortion care is in Graignamanagh and it has been subjected to numerous pickets.

"It is still not a safe place for women so for the IMC to choose to screen this film is dangerous and I am calling on them to reverse their decision."

It is understood a protest outside the cinema is being planned on the date of the screening.

IMC Cinemas have been contacted to comment on the screening.