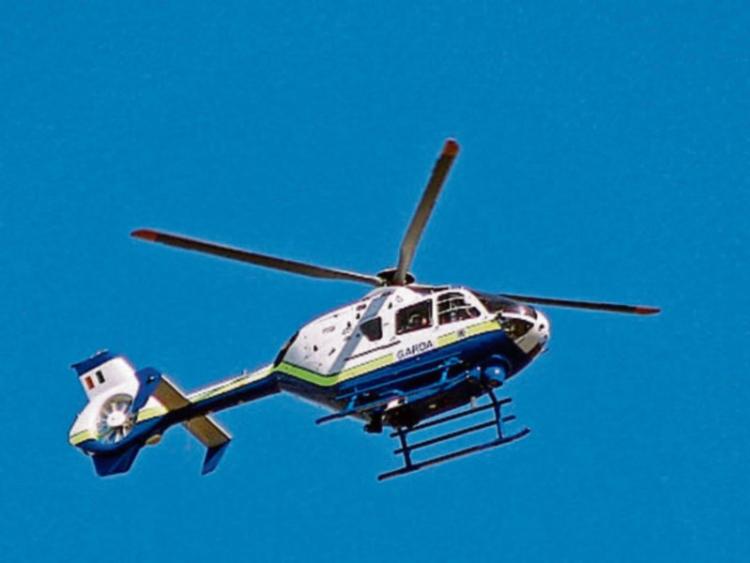 Gardaí have issued an appeal for information after the Garda helicopter was called into action to help chase a burglary suspect in Carlow Town on Friday night.

Read also: One male arrested as Carlow Gardaí seize €28,000 worth of suspected cocaine

The incident occurred at around 8:55pm when a homeowner in Burrin Manor on the Tullow Road in Carlow Town rang Gardaí after disturbing a lone male who had broken into their house.

The man fled the property and was in the process of taking the homeowner's car when he was disturbed by the victim and the culprit fled on foot.

Gardaí were en route and gave chase but didn't apprehend the suspect and the Garda helicopter was called to offer assistance.

Carlow Gardaí have not caught the suspect yet and are appealing for anyone with information or who may have seen anything suspicious to contact them on 059 913 6620.

They are particularly appealing to anyone who might have seen a lone male acting suspicious going through gardens or trying to avoid public areas.