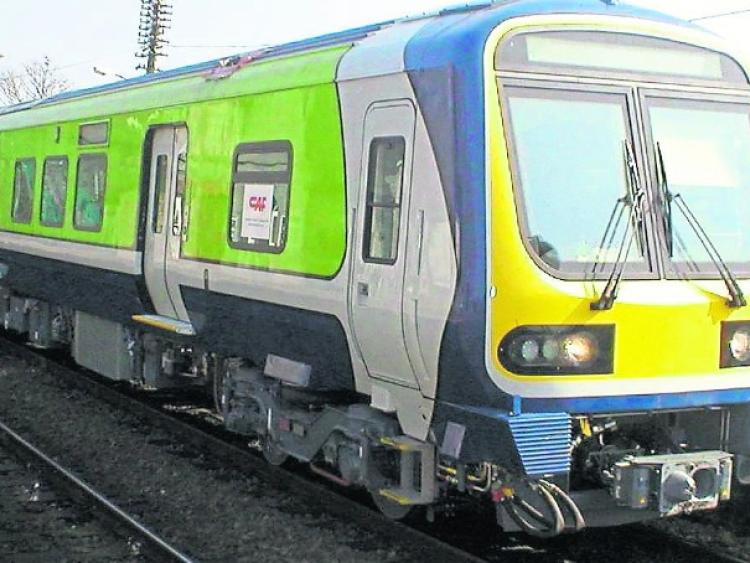 Irish Rail is "not a town friendly company" a councillor has claimed as he hit out the decision to leave Bagenalstown Train Station unmanned.

Read also: 'Are we flogging a dead horse?' Concerns over Irish Rail's attitude to Bagenalstown

Cllr Andy Gladney made the remarks at the November meeting of Bagenalstown Municipal District when he also criticised the lack of toilet facilities on site.

Bagenalstown Train Station has become "self-service" which Cllr Gladney says is affecting hundreds of local people, including elderly people, who use the service regularly.

However, Irish Rail say that they have dedicated Customer Service Officers (CSOs) on board many services on this route and will have them on all services shortly.

Cllr Gladney's comments come after Irish Rail had to apologise to passengers left waiting in Carlow for two hours after a breakdown near Bagenalstown station recently.

Councillors have previously expressed their concerns that the ticket machine, parking machine and toilet facilities are not always in working order at the station.