'Do we have a problem with refusals?' asks councillor 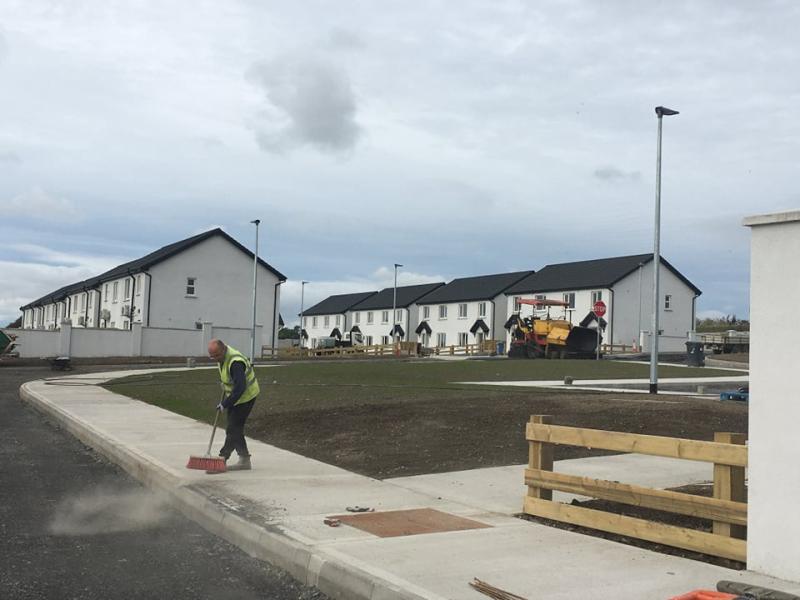 Carlow applicants are alleged to have been refusing "brand new" social houses, Carlow Live can reveal.

Read also: 'I'm dealing with this bullsh*t on social media,' councillor hits out over false claims

Cllr Brian O'Donoghue raised the matter at the November meeting of Tullow Municipal District when he asked Council officials, "Do we have an issue with refusals?"

He said that "anecdotally" he had heard there were issues in the county with people "refusing brand new homes".

"And over something as simple as a garden too big or too small, things I don't think are acceptable [for a refusal].

"We have to be a little bit more insistent," he added.

Cllr Will Paton was discussing 21 new social houses in An Caislain, Dublin Road, Tullow and "considerable social media activity going on that they went to non-natives".

"Five of those houses were refused by natives. They turned down a brand new house. Obviously, everybody has a right to do that," he added.

Cllr John Pender asked if there were any sanctions on those who turn down a house.

Director of Services, Michael Brennan, said applicants are entitled to refuse a social house but it is "disappointing" when they do.

He told members that the Government are planning to bring in more severe sanctions for people who refuse social housing.

Currently, people who refuse a house twice are taken off the list for a period of time.

The housing programme for Tullow currently has plans to build 122 houses in the area for 115 social housing applicants.

Cllr John Murphy added that that figure is "still a good news story".

Meanwhile, plans for the construction of twelve social houses in Ardattin are expected to be approved when they come before members of Carlow County Council in December so they can be put out to public consultation.