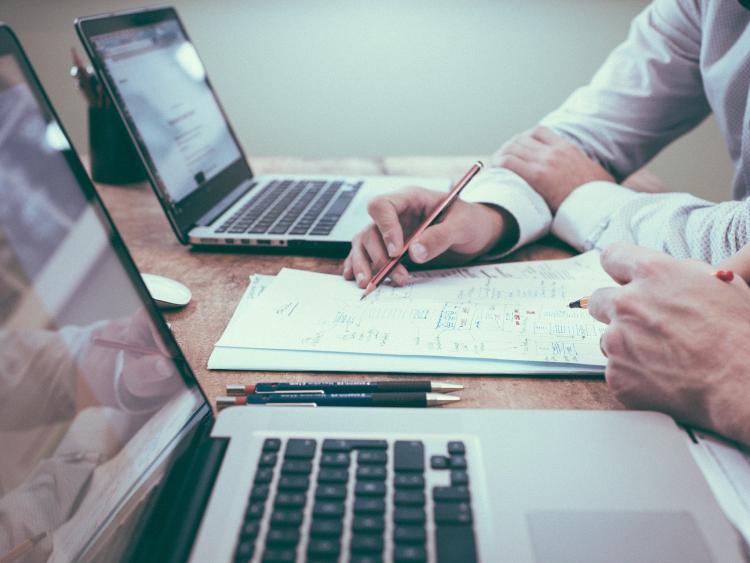 "The consultants weren't ready is not good enough," said Cllr Tom O'Neill as local representatives expressed their anger over delays to the development of the "My Carlow" plan.

There has been uproar over a "last minute" cancellation of a meeting with consultants about the ambitious town plan.

Cllr Fintan Phelan was furious at the November meeting of Carlow Municipal District and claimed that the local authority were "jeopardising" the funding application for the plan.

While Cllr O'Neill said it was "not good enough".

The issue arose after a meeting that was scheduled to be held between local representatives, Council officials and the consultants drawing up the "My Carlow" plan was cancelled "at at the last minute".

Council officials told Cllr O'Neill the meeting was postponed "until the executive is in a position to bring forward a proposal they're satisfied with".