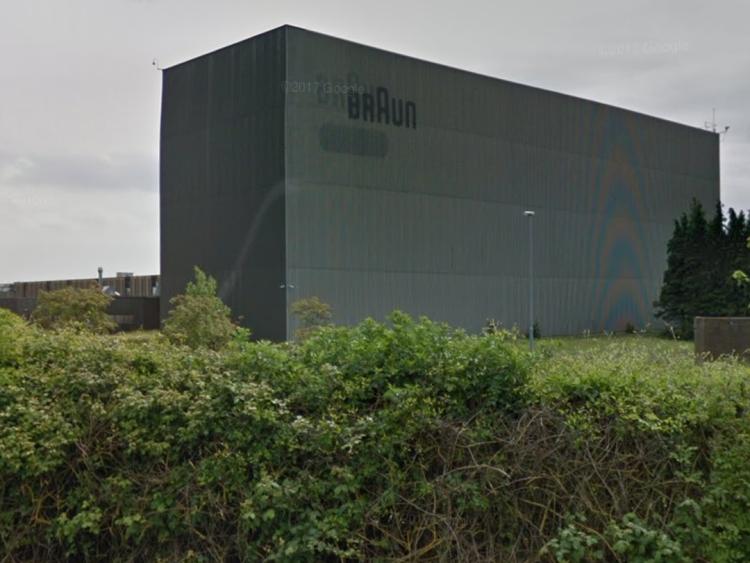 Calls have been made for Carlow County Council to buy the vacant Braun site in Carlow Town.

Cllr John Cassin raised the issue at a recent meeting of the local authority when he said the site is just "sitting there idle".

"It's frustrating when you drive past it and look at it idle," Cllr Cassin said.

He asked: "What's the possibility or probability of the local authority buying it and turning it into an economic centre?"

Last year, councillors began the process to re-zone the Braun site in Carlow Town after the local authority was contacted by the property owner.

The Planning Authority received a formal request to consider a proposed variation to the Joint Spatial Plan for the Carlow/Graiguecullen Greater Urban Area 2012-2018 "seeking to amend the land-use zoning on the Braun site from Industrial to Enterprise and Employment".

Members voted in September by a show of hands to put the proposed change on public display before it comes to the members again for ratification at a full meeting of the local authority.

The process is expected to take between five and six months between public consultation and advertising the proposed change.