Angela will run as an Independent 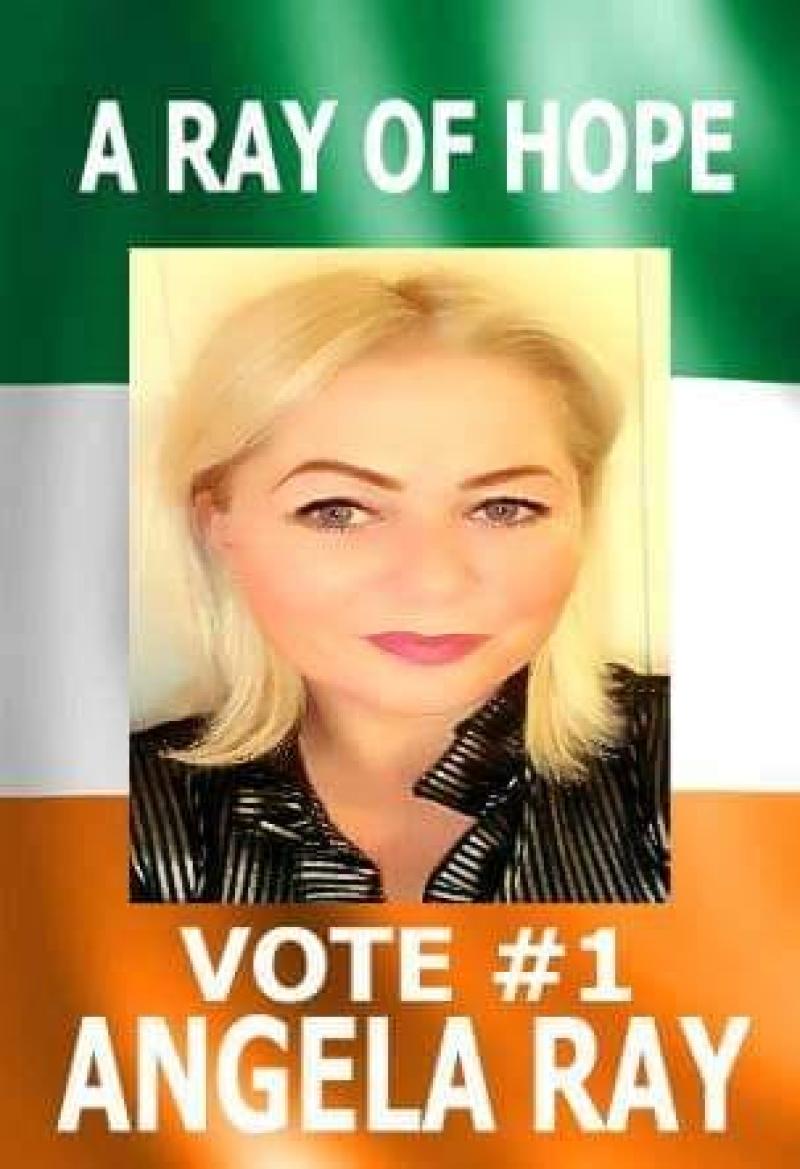 Carlow's Angela Ray has been officially declared as an Independent candidate in the upcoming general election on February 8.

Read also: General election 2020 - Who are the candidates running in Carlow/Kilkenny? #VoteCarlow

Angela says she will be campaigning to get the family law system changed and will be looking to tackle the issues of homelessness in the country.

"I want to look after elderly people as well and the campaign will be very family orientated," Angela added.

Angela's announcement brings to thirteen so far the number vying for the five seats in the Carlow/Kilkenny constituency on polling day. 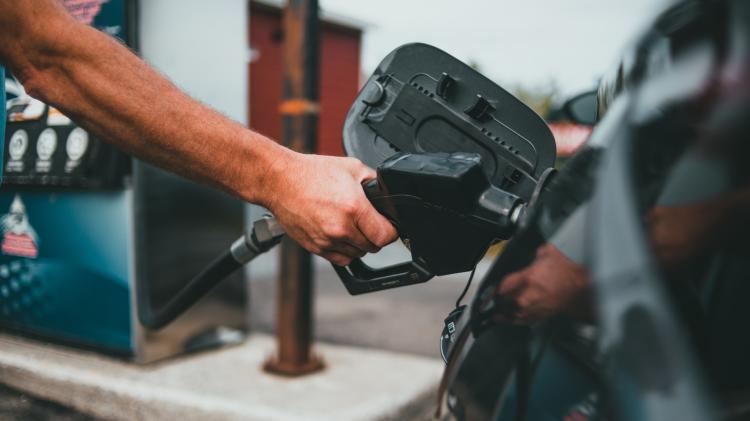