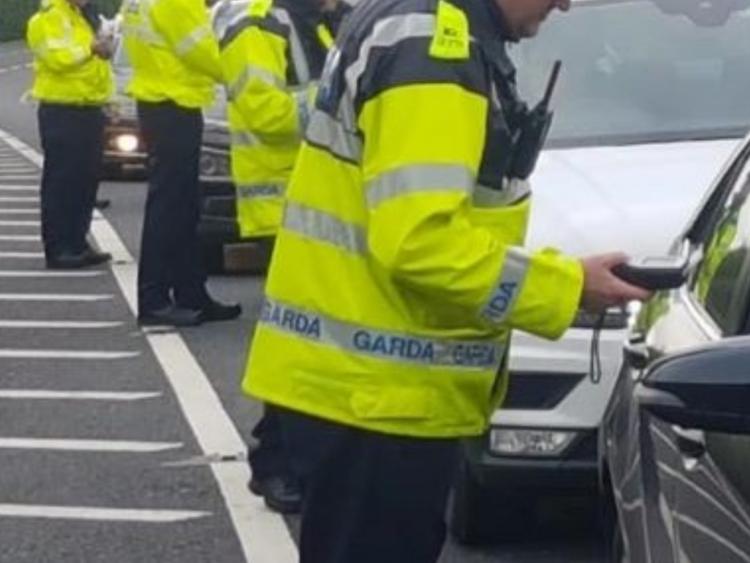 Carlow Gardaí have issued a warning after ten drivers were arrested for driving under the influence last week.

"The effects of alcohol abuse vary greatly, putting you at risk for causing an accident or serious injury.

"Safe driving requires the ability to concentrate, make good judgements and quickly react to situations. However, alcohol affects these skills, putting yourself and others in danger.

"Drug driving is driving under the influence of illicit drugs and/or the abuse of prescription drugs. Equally, drug driving not only puts the driver at risk but also passengers and others who share the road.

"Even a small amount of certain drugs can seriously affect a driver’s motor skills, balance and co-ordination, perception, attention, reaction time, and judgment on the roads."

Anthony Farrell, Divisional Roads Policing Inspector, said: "These numbers are alarming albeit not a surprise. Since 13th April 2017, An Garda Síochána have the power to randomly test the oral fluid of drivers roadside.

"The new oral fluid preliminary drug test, which can be conducted at the roadside or in a Garda station, can test for Cannabis, Cocaine, Opiates and Benzodiazepines.  Drug driving is as dangerous as drink driving.

"I am seeing firsthand at checkpoints in both Kilkenny and Carlow that positive drug testing continues to trend upwards.  This is a worrying development.

"Please do NOT drive if you have recently ingested alcohol, illicit drugs and/or prescription drugs.

"Play your role in keeping the roads in Kilkenny and Carlow safe."