'We couldn't with confidence say what the material was...' 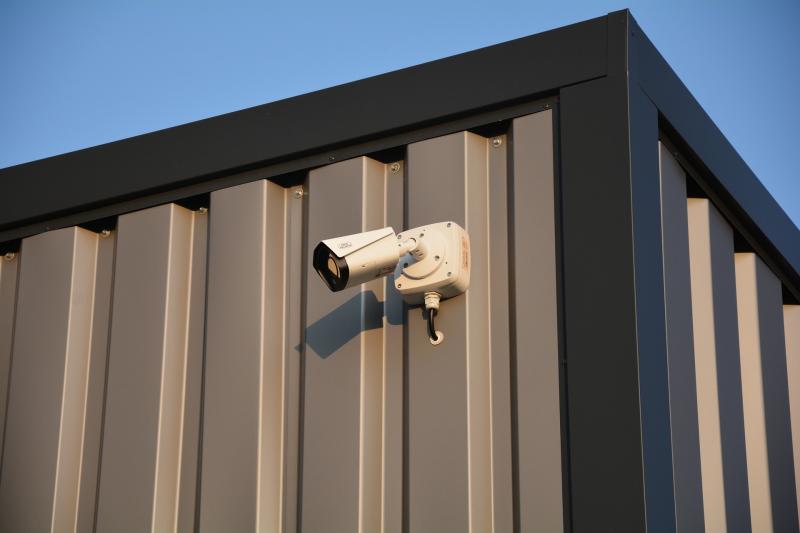 A senior official at Carlow County Council has said that CCTV footage was considered "not good enough" to take a case after an incident of illegal dumping in Tullow.

The future of the paper recycling receptacle is in doubt over repeated illegal dumping offences at the location in Tullowbeg.

Concerns were raised at a previous meeting by Cllr John Pender over the issues at the Tullow Recycling Centre.

He raised the matter again at the February meeting of Tullow Municipal District and asked: "Can CCTV not identify the culprits?"

"We couldn't with confidence say what the material was. The view was taken that we couldn't bring a case on that basis," he added.

Members asked that the Council look at upgrading the CCTV system and improve the signage.

Cllr Will Paton added: "There will still be the odd yo-yo who will have a go."

Mr O'Gorman suggested having a paper day - much like the mattress days the Council currently organise.

He added that the issue with the paper receptacle would be referred to the Strategic Policy Committee for consideration.