'Taking time out,' concerns over Carlow soccer club that has not been playing games

Some good news on the horizon 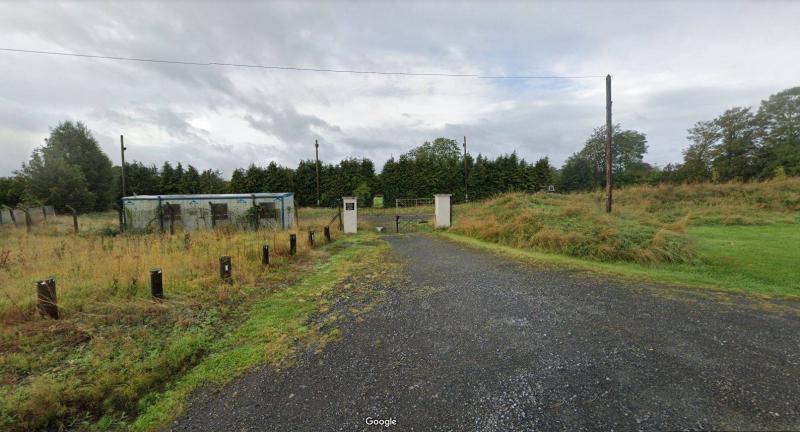 A picture of the grounds that will be used

Concerns have been expressed over Castlemore United after a councillor asked questions as to why the club have not been playing games.

Cllr Will Paton raised the issue at a recent meeting of Tullow Municipal District.

He asked about the lease of the grounds to the club on the Carlow Road and said: "I'd expected by now that they'd be back in action and playing football.

"I'm concerned they are not."

The club have gotten a lease for three years on the site that is owned by the Council provided they affiliate to a League (either Carlow or Wicklow).

Director of Services, Michael Brennan, said the club was "taking time out" and is expected to be back in action for the 2020/21 season.