Calls for the Fianna Fáil TD to clarify the issue 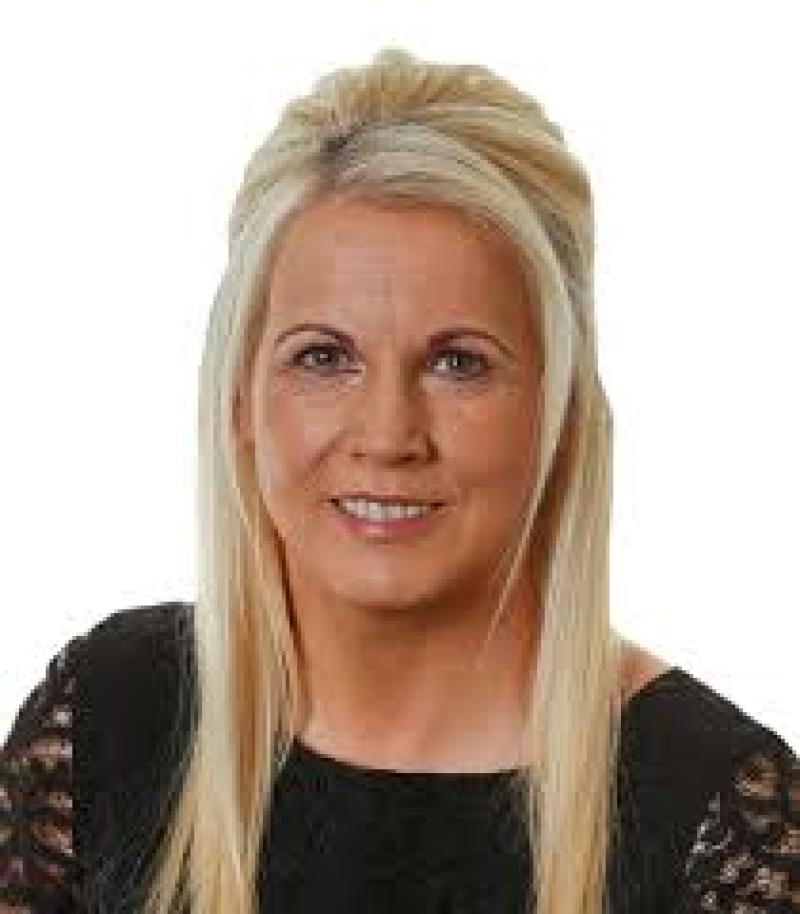 Criticism over Jennifer Murnane O'Connor's Personal Protective Equipment (PPE) claims being "not fit for purpose" at St Luke's has made national headlines.

The Fianna Fáil TD for Carlow has been criticised for claiming hospital staff were wearing "boiler suits" that could not stop infections like Covid-19, Hugh O'Connell is reporting on www.independent.ie.

Hugh writes that Jennifer Murnane O'Connor claimed some staff at St Luke's Hospital in Kilkenny were wearing "boiler suits that are not fit for purpose".

But the hospital group said the safety concerns were not accurate.

Deputy Murnane O'Connor has refused to answer questions by Carlow Live on claims made by her that some are "not the proper gowns that stop infection and it's a worry".

Speaking on KCLR last Wednesday, Deputy Murnane O'Connor said: "These boiler suits that some staff are wearing because they don't have the proper gowns, they're not the proper gowns that stop infection."

The Ireland East Hospital Group has insisted PPE used at the hospital is infection control approved.

"All PPE provided to hospitals must be infection control approved. PPE which is not approved cannot be used in hospitals," they added.

"There is a responsibility on public representatives to ensure everything is 100% factual," she said, adding the Fianna Fáil TD should clarify the issue.

Ms Murnane O'Connor insisted she was entitled to raise the matter after being contacted by hospital staff who were "scared for their health".

She said she contacted Local Government Minister John Paul Phelan, a TD for the area.

Mr Phelan was told by senior hospital management there were no infection control issues with PPE, according to www.independent.ie.