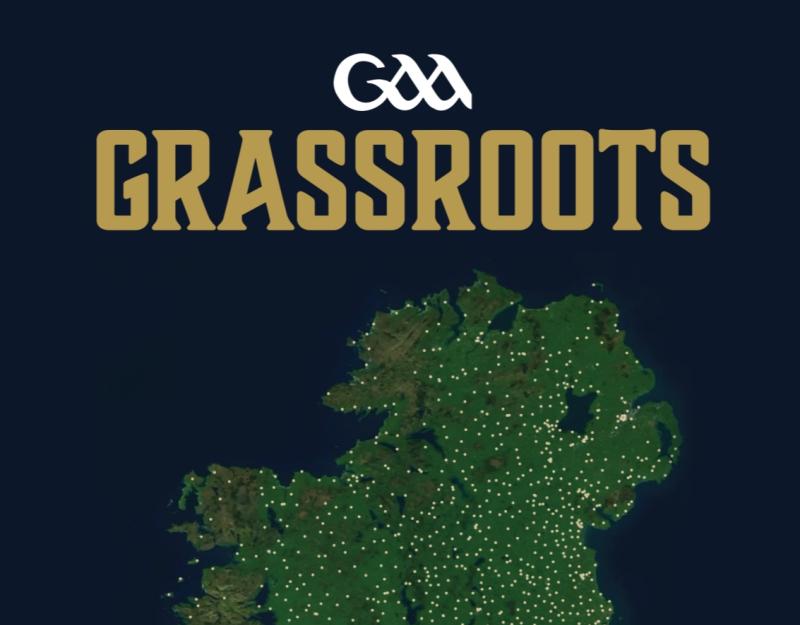 A story recounting the reopening of Dr Cullen Park in the 1960s is included in a new book on the GAA – written by people at the heart of the association nationwide.

‘Grassroots: Stories From The Heart Of The GAA’, is a treasure trove of GAA memories, tales and incidents spanning over 150 years.

“The book generated an incredible response from every county in Ireland, as well as from the Irish abroad,” said author and journalist, PJ Cunningham, who collaborated with Croke Park on the publication.

“I have included stories not only since the GAA’s foundation in 1884, but from before, through to the Civil War and up to modern times.

“The collection is, in essence, the first time that this rich oral tradition of sideline and on-field stories have been put together and published in this form.

“It provides snapshots into the history of the GAA, recounted by the people at the heart of the action, whether those stories are happy or sad, dramatic or ordinary.”

Volume 1 has just been published and such was the response from the GAA community that work has already begun on a second collection.

The incredible anecdote from the sidelines of Carlow GAA is told by well-known local Tommy Murphy, a former PRO of the county board for 33 years.

His story surrounds the opening of Dr Cullen Park back in 1960 and the fact that despite the best efforts of volunteers and contractors who worked right up to the Saturday night, the redevelopment had still some way to go when Carlow hosted Down in an eagerly awaited All Ireland junior hurling semi-final on the Sunday afternoon.

What Murphy remembers of the build-up as thousands waited impatiently to get in against new turnstiles that were not fit for purpose is both intriguing and hilarious, given that he sets the day in the context of local farmer brothers trying to avoid paying the wages of two neighbours they brought to the game.

“The folklore and stories that built up around our games are part of the reason that the organisation occupies such a special place in Irish society,” said GAA President, Larry McCarthy.

“The GAA has always been about more than just games, it is part of what we are," he said.

GRASSROOTS: Stories From The Heart Of The GAA (Volume 1), priced at €19.99, is available now in all good bookshops.