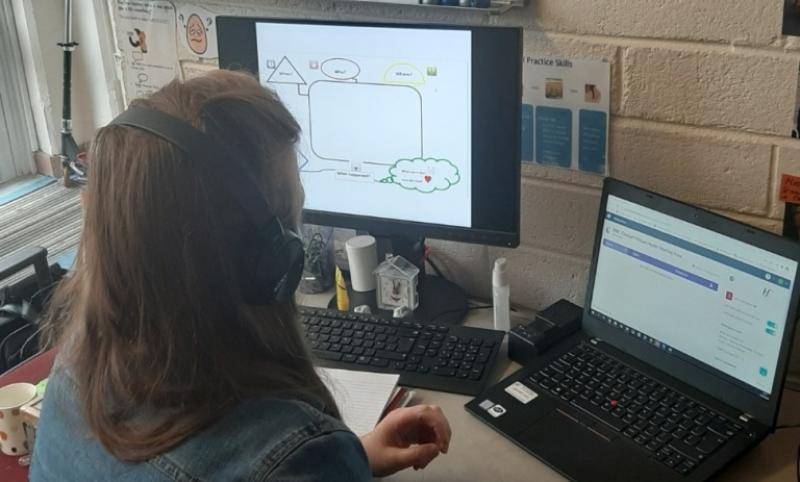 Children in Carlow face a waiting time of four years for speech and language therapy, it has emerged.

“I recently made representations on behalf of a young child, whose parents were at their wits end," Deputy Funchion said.

“They had initially been told their child would be waiting for approximately 8-12 weeks to see a specialist. They patiently waited a further four weeks and still no word.

“Local HSE staff informed the family at this point that it could be a further 12 weeks for their child to be assessed, equating to a six month wait for an initial assessment," she said.

“In total frustration they contacted my office and on further enquires on their behalf we were informed that not only would they have to wait approximately six months for an initial assessment, it could take a further 36 months for a therapy appointment.

“Unfortunately this is an all too familiar story. So-called ‘early intervention’ which is vital in order to assist with a child’s development from the earliest age possible is just not happening in reality," Deputy Funchion said.

For children in their most formative years, Deputy Funchion said the delay in speech therapy can mean the difference between success or failure at school.

“The delay creates huge issues for children’s confidence and their ability to work and enjoy fully functioning, social lives as adults," she said.

“Whilst I acknowledge that the HSE has confirmed they are currently recruiting two speech and language therapists, more needs to be done to address these alarming wait times.

“The Minister for Health needs to address this crisis immediately and intervene with solutions to shorten these outrageously long waiting times,” Deputy Funchion added.

Recently it emerged that 1,066 children are waiting for a speech and language therapy appointment across Carlow and Kilkenny.