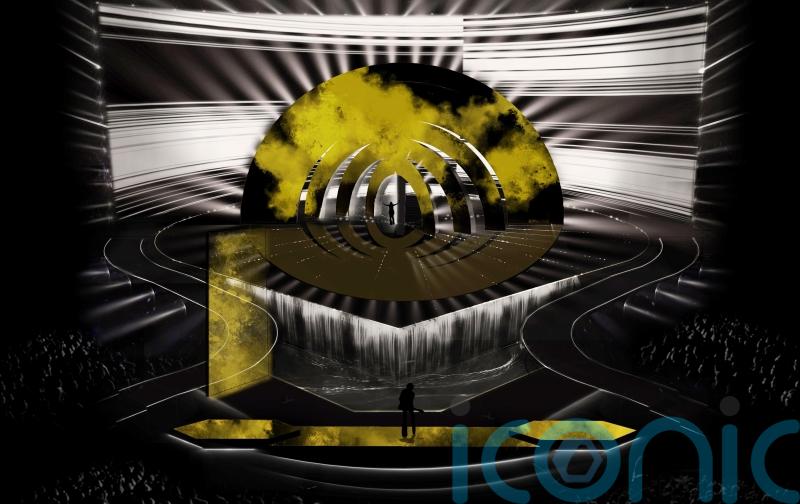 The Eurovision Song Contest has said it plans to welcome acts from both Russia and Ukraine in May despite Vladimir Putin’s ongoing invasion.

Organisers described the competition as a “non-political cultural event” and appeared to dismiss suggestions Russia’s attack on its neighbour would result in the country being banned for 2022.

The 66th edition of the annual competition is due to take in Turin after Italian rock band Maneskin triumphed during the 2021 contest.

It comes after the European Union and others condemned the Russian invasion and promised tough sanctions to hit the Kremlin.

A statement from the contest, which is produced by the European Broadcasting Union (EBU), said: “The Eurovision Song Contest is a non-political cultural event which unites nations and celebrates diversity through music.

“The EBU’s public broadcaster members in both Russia and Ukraine have committed to participating in this year’s event in Turin and we are currently planning to welcome artists from both countries to perform in May.

“We of course will continue to monitor the situation closely.”

Last week, the act chosen to represent Ukraine in Turin withdrew from representing her country after facing scrutiny over a reported 2015 visit to Russia-occupied Crimea.

Alina Pash had been chosen in a televised national selection show and was due to perform her song Shadows Of Forgotten Ancestors, but pulled out after details of the trip emerged.

People who enter the territory via Russia are considered by Ukraine to have illegally crossed the border. There is no suggestion Pash entered Crimea from Russia.

She was replaced by rap group Kalush Orchestra with the song Stefania.

Russia has not yet announced its act.

Eurovision has often reflected geopolitical tensions and conflict between Russia and Ukraine has played out at the event in previous years.

In 2017, Julia Samoylova was chosen to represent Russia in the annual singing competition, which took place in the Ukrainian capital Kyiv.

She was blocked from the country because she had reportedly toured Crimea without entering it through the border with the Ukrainian mainland.

Russian television station Channel One then announced it would not broadcast the contest or take part.

Possible solutions that were suggested by the EBU included Samoylova performing by satellite from Russia or for her to be replaced by a contestant who could legally travel to Ukraine. Channel One reportedly rejected both options.

€100,000 has been successfully awarded to two Creativity in Older Age Projects for County Carlow