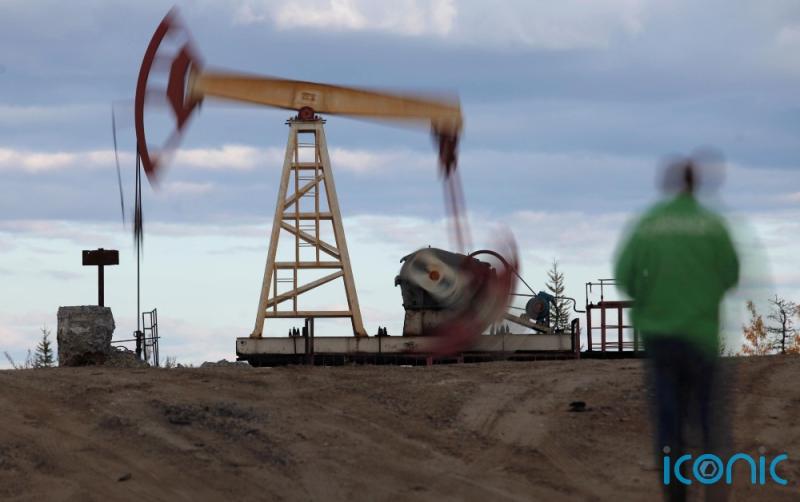 Ukrainian President Volodymyr Zelensky is set to address the 27 heads of state and government of the European Union via videoconference as he has repeatedly demanded that the EU target Russia’s lucrative energy sector and deprive Moscow of billions of dollars each day in supply payments.

However, divisions over whether to target Russian oil in a new series of sanctions are exposing the limits of how far the bloc can go to help the war-torn country.

But Hungary is leading a group of countries – along with Slovakia, the Czech Republic and Bulgaria – that rely on Russian oil and cannot afford to take such steps.

Hungary gets more than 60% of its oil from Russia and 85% of its natural gas. Prime Minister Viktor Orban has insisted that an oil embargo should not be discussed at the summit.

The EU has already slapped five rounds of sanctions on Russia over its actions in Ukraine.

It has targeted more than 1,000 people, including President Vladimir Putin and top government officials, as well as pro-Kremlin oligarchs, banks, the coal sector and more.

A sixth package was announced on May 4, but the hold-up over oil is embarrassing the bloc.

Ahead of the summit, officials suggested that a solution might be found by targeting oil transported by ships and holding fire on the pipeline oil so valuable to Hungary.

“If we target the oil arriving by sea, we’ll hit at least two thirds of exports, perhaps more,” a senior EU official said.

Hungary and Slovakia depend on Russian oil they receive through the Soviet-era Druzhba pipeline.

The problem with hitting sea-transported oil is that countries such as Belgium, Germany and the Netherlands, which are most reliant on that form, would suffer a surge in oil prices, distorting competition because Hungary would still be purchasing cheaper Russian oil.

Experts failed to reach agreement on such a move over the weekend but continued their talks ahead of the summit.

The two-day meeting in Brussels will also focus on continued EU financial support to Ukraine – probably the endorsement of a nine billion-euro tranche of assistance – and on military help and war crimes investigations.

The issue of food security will be on the table on Tuesday, with the leaders set to encourage their governments to speed up work on “solidarity lanes” to help Ukraine export grain and other produce.