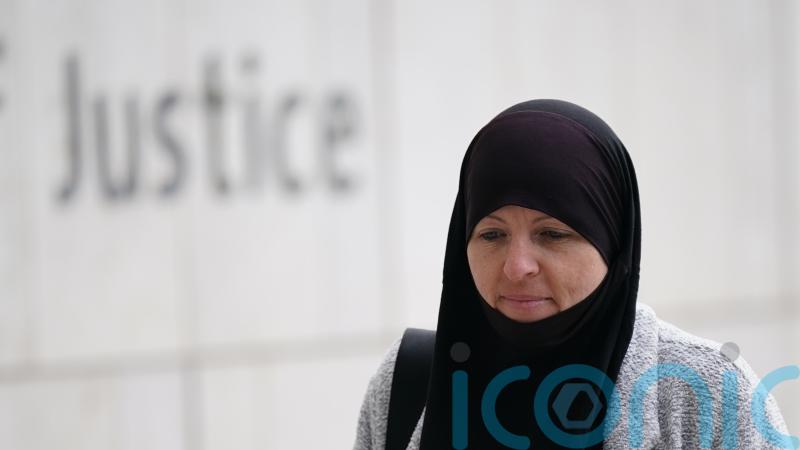 Smith, a convert to Islam, travelled to Syria after terrorist leader Abu Bakr al-Baghdadi called on Muslims to travel to the country

A former Irish soldier has been found guilty of membership of the so-called Islamic State terror group.

Smith, a convert to Islam, travelled to Syria after terrorist leader Abu Bakr al-Baghdadi called on Muslims to travel to the country.

The Co Louth woman had pleaded not guilty to charges of membership of IS and providing funds to benefit the group. 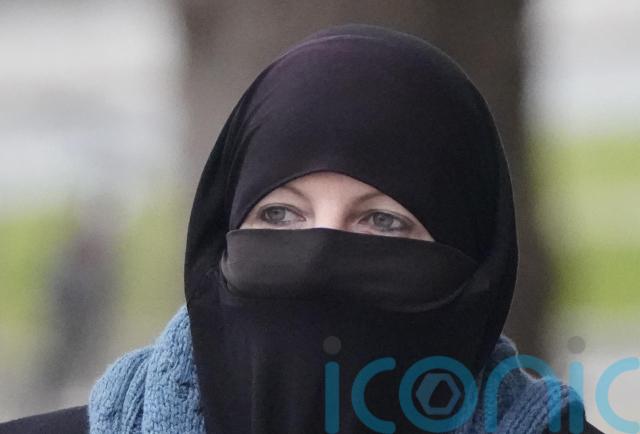 Smith, from Dundalk, wiped away tears as the guilty verdict of the three-judge court was read out by judge Mr Justice Tony Hunt on Monday.

She was granted bail ahead of sentencing.

Acquitting her of the financing terrorism charge, Justice Hunt said it could not be proved beyond reasonable doubt that when she sent €800 to a man in 2015 it was specifically for the purpose of supporting the IS group.

He said there was “sufficient ambiguity” over why the money was sent, highlighting that it could have potentially been for charitable or humanitarian reasons.

The former soldier was bailed ahead of a sentencing hearing on Monday July 11.