'Money seems to have disappeared,' concerns over €2m for footpath repairs in Carlow 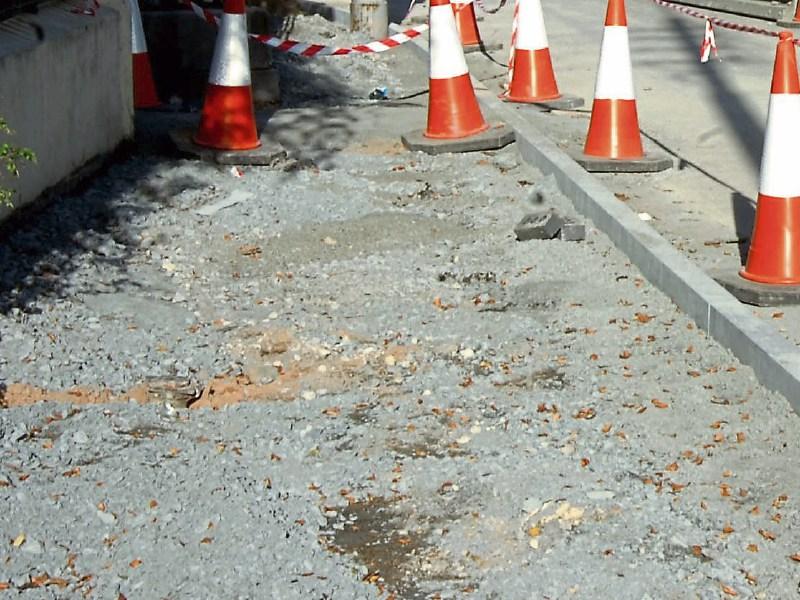 "That money seems to have disappeared," Cllr Will Paton said as he expressed his concerns over €2m expected to have come on stream for footpath repairs in Carlow.

Read also: Revealed: Footpath repair plan being drawn up based on public liability claims in Carlow

Cllr Paton was speaking at a recent meeting of Tullow Municipal District and the €2m is in reference to a sum of money he says was meant to be paid to Carlow County Council by Irish Public Bodies (IPB) insurance.

"It was to be used to repair footpaths, particularly where there had been claims. That money seems to have disappeared. There are a number of footpaths in a rough condition," he added.

Area engineer, Pat Harrington, said a further meeting is to be held to decide on the project allocations for that funding.

Municipal District engineers are preparing a three year plan to upgrade footway infrastructure and once complete, the plan will be submitted to IPB.