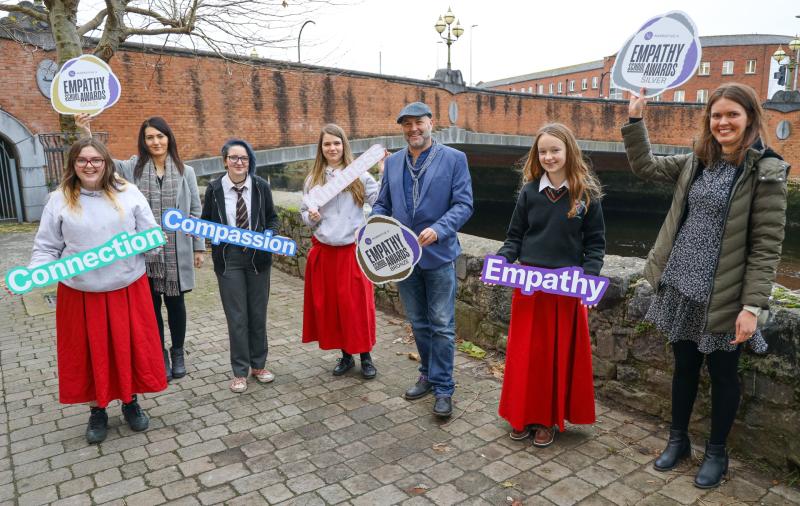 Carlow people are being invited to join a new national initiative that aims to tackle bullying, racism, online hate speech, and what organisers say is a ‘cruel culture of division’.

The 'Empathy is a Gamechanger' initiative is being launched by Narrative 4, a Limerick-based national charity that runs empathy education programmes.

The campaign which aims to highlight the need for “radical empathy” will be launched at a free online conversation event this coming Thursday (June 2) at 7pm.

“I think it’s clear to all why things need to change. We’re living in an age where so much of our discourse has become divisive and polarising.

“It’s a huge problem where I live in the United States, but it effects all parts of Ireland. At this stage, it’s a global issue, a pandemic of sorts, and it’s infecting all parts of society. We see it online with trolling and hate speech, and with online bullying, which has devastating effects, especially on young people” says Colum McCann.

“The pandemic fueled a great deal of suffering and many of us are still processing what we’ve been through. As we emerge into a new phase I think it’s a perfect time to reflect, to step back and ask ourselves what really matters.

“In many ways, it’s about our values, and what we stand for as people, and as countries. If we say we’re for kindness and compassion, then let’s demonstrate that, let’s make a stand against the cruel culture of division and double down on cultivating radical empathy in all areas of society”. 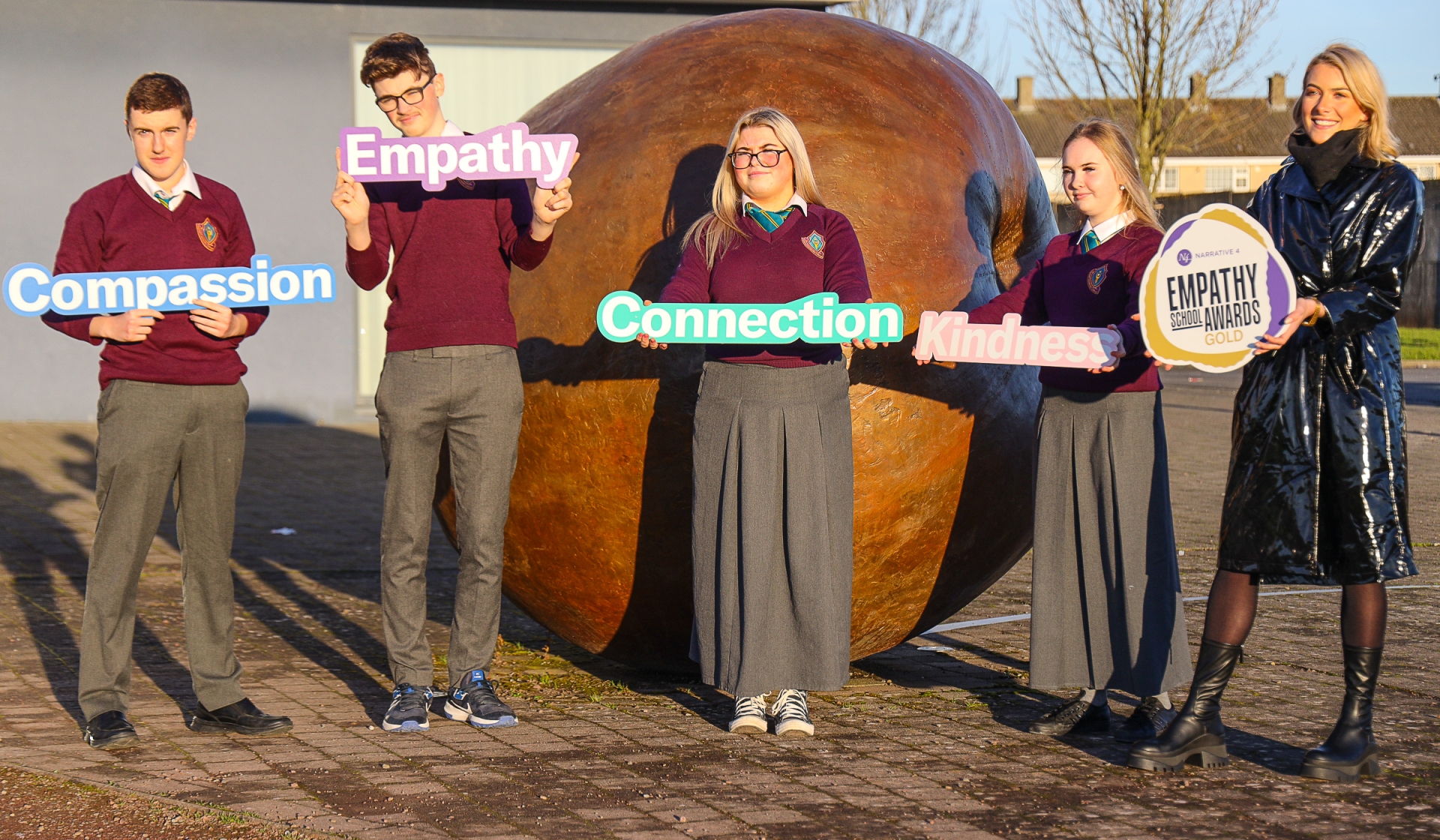 Louise Cantillion and the students from Thomand College

Research published by the National Youth Council of Ireland last year revealed that 79% of those aged 18 – 24 stated that racism is a significant issue online, with those affected complaining their experiences are not taken seriously when reported.

A recent study by the Irish Council for International Students reports that 40% of international students have either witnessed or been victims of racism in Ireland, with only 5% reporting the incident.

The issues raised by the various research reports inform the work of Narrative 4, which has been active in Ireland since 2016.

Since then, the organisation has reached 25,000 students in 35% of all secondary schools. They have also delivered facilitator training to 700 teachers and youth workers in an evidence-based teaching method that fosters connection, empathy and encourages positive relationships in the classroom.

TG4 presenter Louise Cantillon will be hosting the launch event of Narrative 4’s Empathy is a Gamechanger initiative, which combines public awareness campaigns, new short online trainings, conversation events, and a hub with research, resources, and recommended reading. She says that empathy education offers hope at a time when the world needs it. 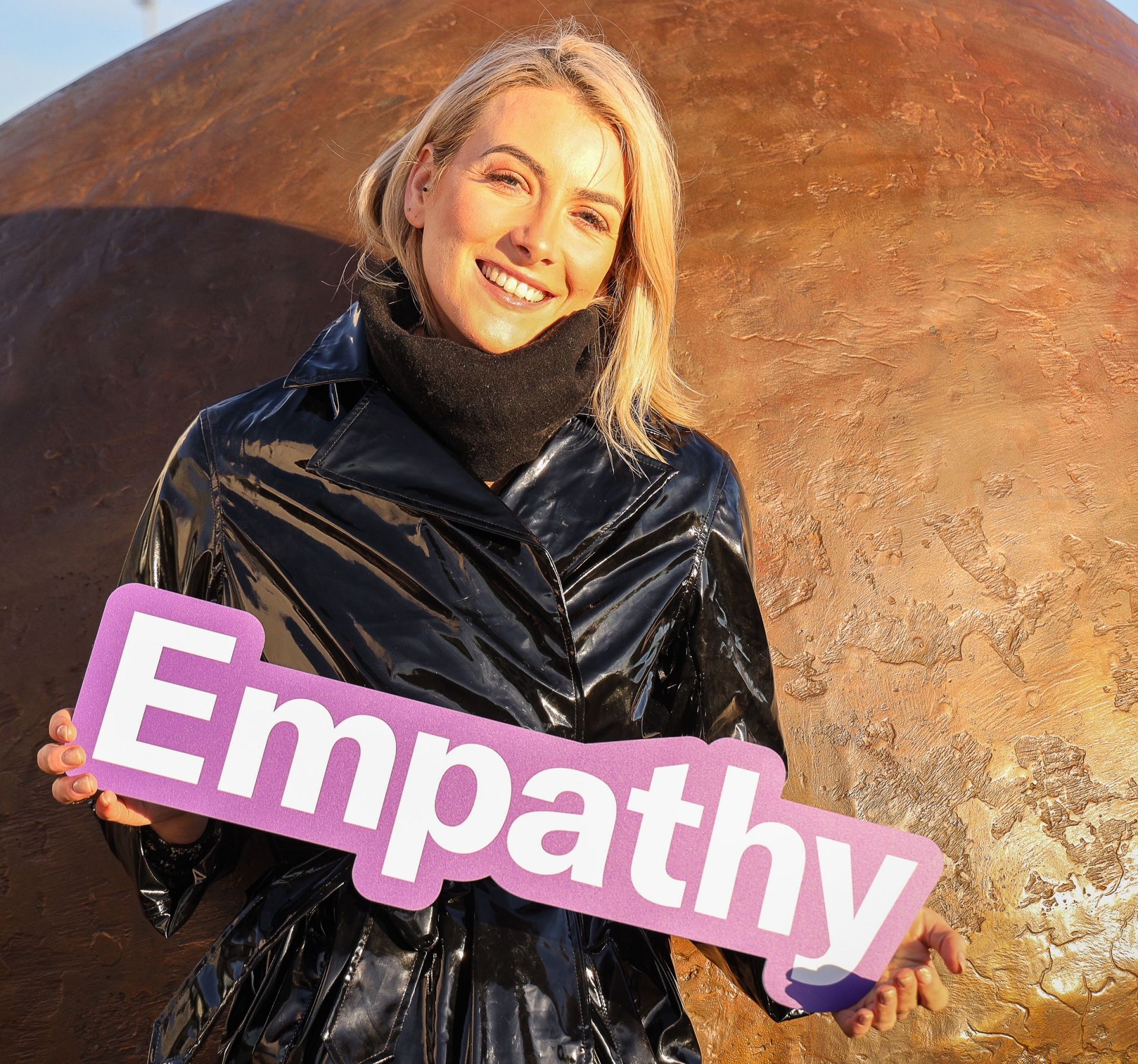 “We all talk about the importance of kindness, but this is about highlighting the essential need for empathy, kindness and ensuring it’s a greater part of all our lives by calling this out, and embedding it earlier in young lives.

“Empathy is a skill that can be taught, it is like a  muscle and the more we work on it, the more empathic we become. Educational psychologists like Dr Michele Borba advise that teaching children empathy is key to them developing into happy, successful adults.”

Businesses in Carlow urged to apply for new apprenticeship grant

“Research from the University of Zurich shows that empathy is key to ending hate speech and this is backed by OECD calls for empathy to be taught in classrooms.

“As a world we need this, to break down barriers and create a kinder society for all. Yes, it’s about supporting young people, but it’s about everyone - parents, teachers, community leaders, politicians, all of us as a society taking up the challenge to give empathy the same attention that we give to economics and other areas of life.

More information and registration at www.narrative4.ie/gamechanger/