Carlow one of nine counties without a domestic violence refuge 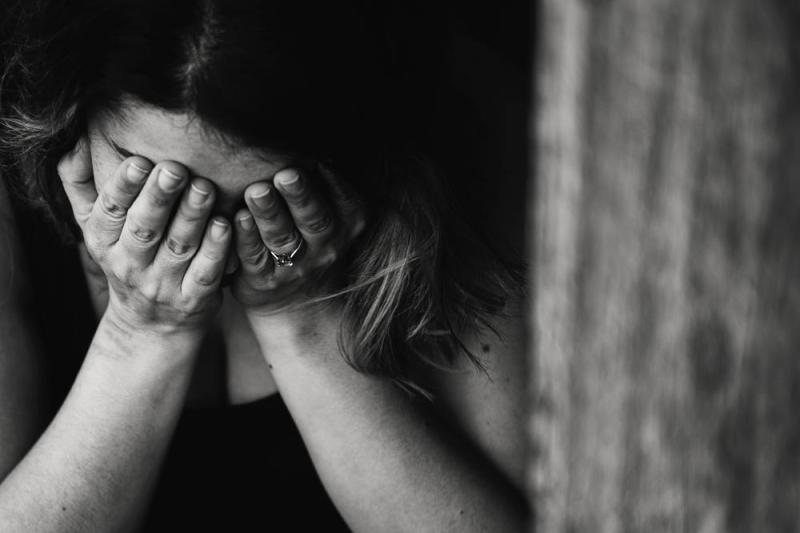 Carlow one of nine counties without a domestic violence refuge

Carlow is one of nine counties in Ireland that has failed to provide a domestic violence refuge, despite extensive nationwide Garda operations throughout the pandemic.

Ireland has a total of 21 refuges with 139 units, of which eight are communal, consisting of shared bathrooms and kitchen spaces.

An Irish Times Editorial yesterday referenced this as "a type of accommodation considered not fit for purpose in a refuge setting."

The nine counties that have failed to provide a domestic violence refuge are: Carlow, Cavan, Laois, Leitrim, Longford, Monaghan, Offaly, Roscommon and Sligo.

On April 1, 2020 Gardaí launched Operation Faoiseamh, in line with surging reports of domestic violence incidents throughout the first lockdown. The purpose of the nationwide operation was to provide "enhanced proactive support to victims of domestic abuse."

Phase one saw a total of 8,229 attempts to contact victims of domestic abuse between January and May 2020. The second phase of the operation, which began on May 30, 2020, led to 107 prosecutions. The third phase placed an emphasis on providing resources in incidents where domestic violence legislation had been breached.

The Istanbul Convention on Preventing and Combating Violence Against Women and Domestic Violence entered into force on July 1, this year.

At the time, Minister for Justice and Equality Charlie Flanagan said: “Protecting and supporting victims has been a key priority for this Government. Domestic and sexual violence are pernicious and widespread evils, affecting all social classes and genders.

"The entry into force of the Istanbul Convention sends an important message that Ireland will not tolerate violence against women and domestic violence. It is further proof of our commitment to protecting and supporting victims of this violence."

A man is due to appear before the court later this morning in connection with Sunday’s double stabbing in Carlow.

Carlow footballer Clíodhna Ní Shé has given herself a chance of claiming the ZuCar Golden Boot award this weekend.