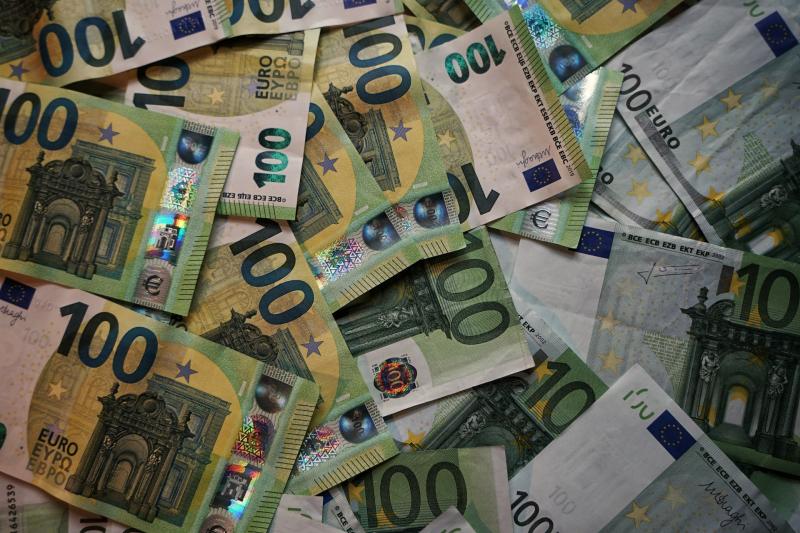 A EuroMillions player in the Tullow area of Carlow has just eight days left to come forward to claim a Match 5 prize worth €22,833. The Carlow player scooped their prize in the Friday 15th April draw.

The winning Quick Pick ticket was purchased on Wednesday April 13 at Hickson’s SuperValu on Bridge Street in Tullow, Co. Carlow.

As ticketholders have 90 days from the date of the draw to claim their prize, this means that the claim deadline for this Match 5 prize is close of business on Thursday July 14.

A National Lottery spokesperson has appealed to EuroMillions players in Carlow to check their tickets urgently to ensure that they do not miss the upcoming deadline to claim their €22,833 prize.

“As we get closer to the claim deadline for the outstanding EuroMillions Match 5 prize, we are urging all of our players who may have purchased their tickets in the Tullow area of Carlow for the April 15 draw to check their tickets as soon as possible.

“There is a Carlow player who is yet to come forward to claim their €22,833 prize. The winning ticket was purchased on Wednesday 13th April at Hickson’s SuperValu on Bridge Street in Tullow."

“With the last date to claim fast approaching on Thursday July 14, we are advising the ticket holder to contact our prize claims team immediately on 1800 666 222 or email claims@lottery.ie and arrangements will be made for them to claim their prize.”

Nearly 30 cent in every €1 spent on all National Lottery games goes back to Good Causes in the areas of sport, youth, health, welfare, education, arts, heritage, and the Irish Language.

In total more than €6 Billion has been raised for Good Causes since the National Lottery was established 34 years ago. In 2021 alone, €289 million was raised for local Good Causes in communities across Ireland.