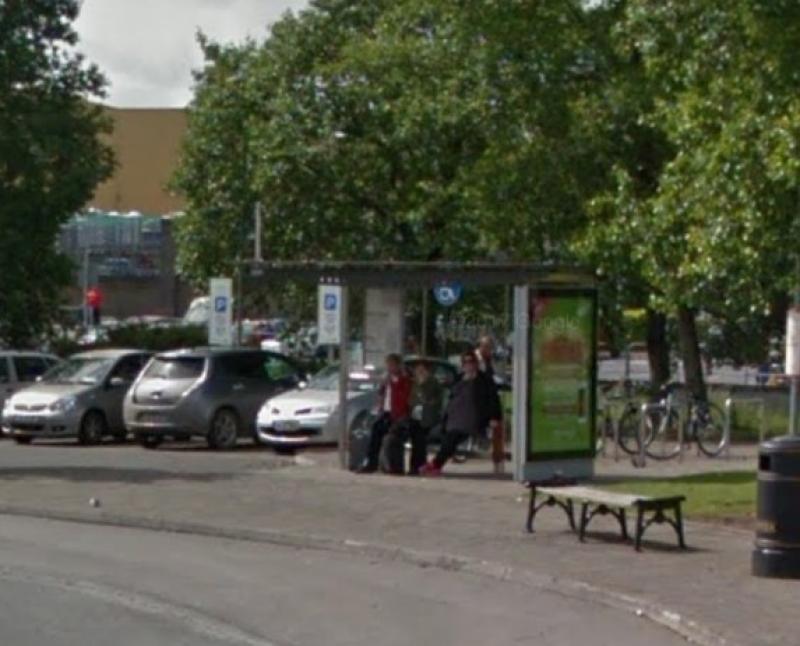 The Carlow Town Bus Service project has been kicked further down the road as the National Transport Authority has issued its latest update on the plans.

Read also: Carlow Town bus service expected to be in place by the 'first half of 2019'

"Unfortunately this has not transpired due to competing priorities within the NTA," according to local authority senior engineer, Ray Wickham, and his update to be given to members at Monday's Council meeting.

A new Design and Build process for bus stop infrastructure including bus stop poles and road markings has changed.

The NTA are shortly due to issue a tender for a design framework which will see all design work completed by an engineering firm in consultation with the local authority.

Following this, the installation and maintenance of bus stops will be completed by a contractor "so in essence this removes a lot of the background work that might otherwise would have to be done by [Carlow's] Transportation Dept".

The design framework will be in place in the next three months and "it is the intention that design work for Carlow is progressed this year", the NTA have said.

Speaking at this month's meeting of Carlow Municipal District, Cllr Ken Murnane asked for an update on the plans and said a couple of months ago they had heard that they were "dead in the water".

In his update, Mr Wickham says the NTA's response is that they "continue to develop plans for new/improved town bus services across Ireland".

"As we have discussed previously, Kilkenny was the first of these to get off the ground and is going to tender very shortly for introduction before the end of the year.

"There are several lessons learned for specifying the tender docs etc for the Kilkenny service which should streamline the launch of other town services e.g. Carlow Town."

The update added: "Irish Rail have planning permission for a new footbridge and lifts at Carlow Station and as I understand intend to begin building this later in the year.

"The key to the success of such a scheme would be the provision of a high-quality, landscaped, well-lit, vehicle-protected, pedestrian extension of Glendale Avenue along the edge of the Community Centre property up to a potential new station access.

"This would require negotiation with, and the agreement of, the relevant landowners.

"A study is required to fully explore these options and how they might integrate with the proposed bus service. Again, negotiation and agreement with the relevant landowners would be required.

"In the absence of an agreement on how to access the station by bus I am continuing to work on our original scheme with train station pick up and drop off from Green Lane in proximity to the Fire Station.

"This solution was previously criticised by councillors during our briefing meeting with them last year. I will continue to seek to get a response from the Authority on your requests for funding to undertake a study in relation to train station access options."

Finally, the update states: "A key deliverable for me to complete is the Business Case for the new bus service. This will include outline timetables which previously haven't been developed.

"This week we received new travel demand data from the CSO and this is currently being analysed and will be used to validate our design.

"This will be shared when complete as it may be of interest to see how demand flows have changed within Carlow from 2011 to 2016.

"The Business Case will help to lever funding for the scheme from the PSO budget but much like the URDF process there is somewhat of a competitive bidding/prioritisation process attached to this.

"Any funding streams that can be exploited from other sources will certainly help to get the scheme of the ground.

"Members will be aware that it is initially proposed to proceed with 2 bus routes serving Carlow town and environs, with the potential for an additional route to be examined.

"Since meeting with the Carlow Municipal District Members, the NTA have considered alterative options to better serve the Graiguecullen area.

"Following this the NTA met with the Graiguecullen/Portarlington Municipal District Members to discuss the alternative options. A preferred option was identified consistent with the NTA's initial proposals.

"The transportation section will continue to seek close and regular engagement with the NTA in order to progress this project to a successful conclusion."

Read also: UPDATE: Plans for bus service in Carlow Town 'still being developed and not finalised yet'