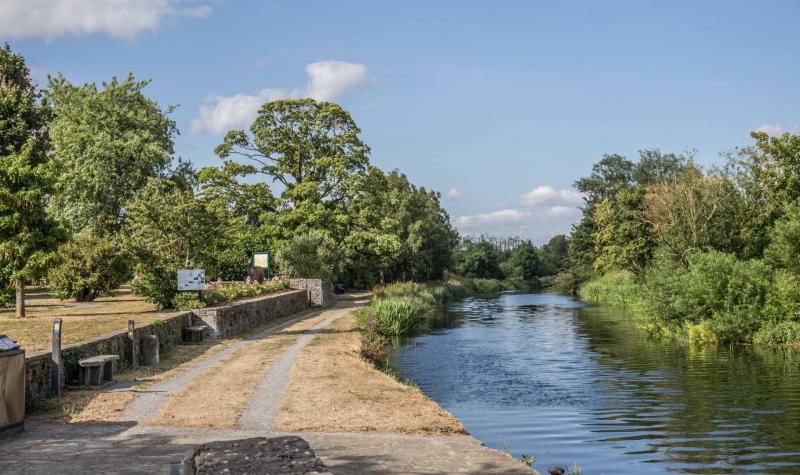 "We've missed out," said Cllr Arthur McDonald as local representatives voiced their anger over the failure of the Barrow Blueway project in Carlow.

The comments come after Carlow Live revealed that Waterways Ireland have "no plans" to return to the Barrow Blueway project in Carlow.

Speaking at a meeting of Carlow County Council, Cllr Arthur McDonald said: "It really is a loss to Carlow. We've missed out. We're letting it slip through our hands."

He called for the Council to have another look with Waterways Ireland.

Cllr Michael Doran said he was "quite angry" over the whole debacle.

"It is a missed opportunity. So many people have gone against it. A huge storm came up and a lot of it was not justified," he added.