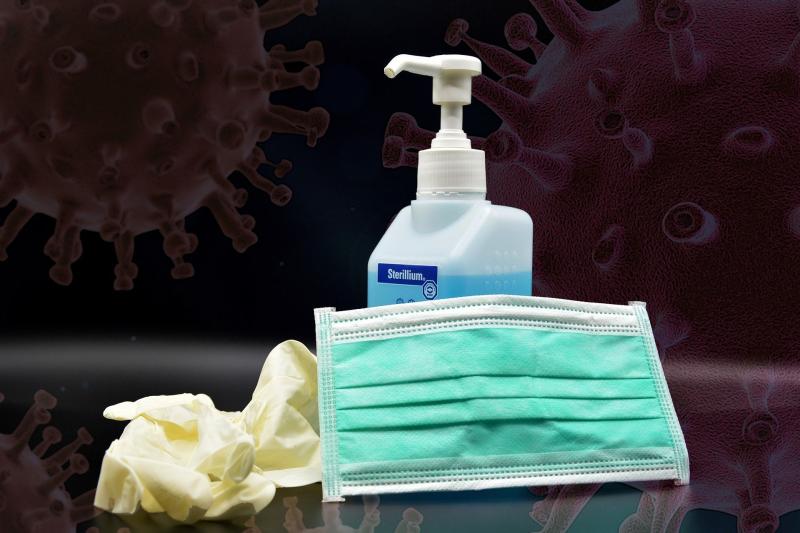 Several Carlow councillors have hit out over Jennifer Murnane O'Connor's claims that some Personal Protective Equipment at St Luke's was "not fit for purpose" despite the hospital saying the claims were not accurate.

The Fianna Fáil TD has refused to answer questions by Carlow Live on claims made by her that some were "not the proper gowns that stop infection and it's a worry".

Speaking on KCLR last Wednesday, Deputy Murnane O'Connor said: "These boiler suits that some staff are wearing because they don't have the proper gowns, they're not the proper gowns that stop infection."

Ireland East Hospital Group has said all PPE - including boiler suits - is and has been infection control approved.

The issue has garnered national attention and now several Carlow councillors have called for the Fianna Fáil TD "to back up her claim with strong evidence or simply to say she was mistaken".

Sinn Féin's Cllr Andy Gladney has said: "I would encourage Deputy Murnane to make a statement, either to back up her claim with strong evidence or simply to say she was mistaken.

"At a time where people are afraid to attend hospital or A&E, we need to be factual with information.

"I fully accept the statement made by IEHG that all PPE is to a standard that protects staff and patients.

"I would like to commend the staff of St Luke's for their hard work especially at such a challenging time. I hope they are all well and safe.

"They had a very sad loss of two incredible staff members recently and I’d like to pass on my condolences to their families and work colleagues."

Independent Cllr Charlie Murphy said: "We have to trust the word and the judgement of the HSE, the Minister for Health, hospital authorities and the Government in these unprecedented times."

People Before Profit's Cllr Adrienne Wallace has said: "This is actually ridiculous. Comments like this creates uncertainty and fear for the staff and patients in St Luke's who are already under enough stress.

"Fianna Fàil must step up to the mark and Jennifer Murnane O'Connor should answer the questions posed to her."

Calls were made earlier this week by Fine Gael's Cllr Tommy Kinsella for Deputy Murnane O'Connor to "immediately withdraw" her claims and apologise about some PPE at St Luke's being "not fit for purpose".

In a statement, IEHG said: "No PPE goes into our hospitals which is not infection control approved."

Deputy Murnane O'Connor has not yet acknowledged the hospital's statement despite repeated attempts by Carlow Live to contact her.

She says she was contacted by healthcare workers who told her that they were not wearing "the correct PPE" but queries from Carlow Live about whether or not she accepts the hospital's statement have gone unanswered.

The Carlow TD has insisted she was entitled to raise the matter after being contacted by hospital staff who were "scared for their health".

She said she contacted Local Government Minister John Paul Phelan, a TD for the area.

Mr Phelan was told by senior hospital management there were no infection control issues with PPE, according to www.independent.ie.

IEHG added: "To be clear, boiler suits were in the first shipment of PPE from China and are infection control approved.

"While boiler suits are not something that hospitals in Ireland are used to wearing, they are infection control approved.

"As you are aware, PPE continues to be very difficult to source and IEHG and the HSE are competing Globally for supplies.   However, the Ireland East Hospital Group have sourced a large supply of gowns which have been distributed to our hospitals.

"In the absence of gowns which have been difficult to procure, as it is with all PPE, due to global competition, some hospitals have had to use the infection control approved boiler suits.

"We have now secured a large order of gowns which are preferred in our hospitals."