'A two-fingered salute to everyone that lives in Tullow,' criticism over footbridge delay

Councillors hit out at handling of Tullow footbridge construction 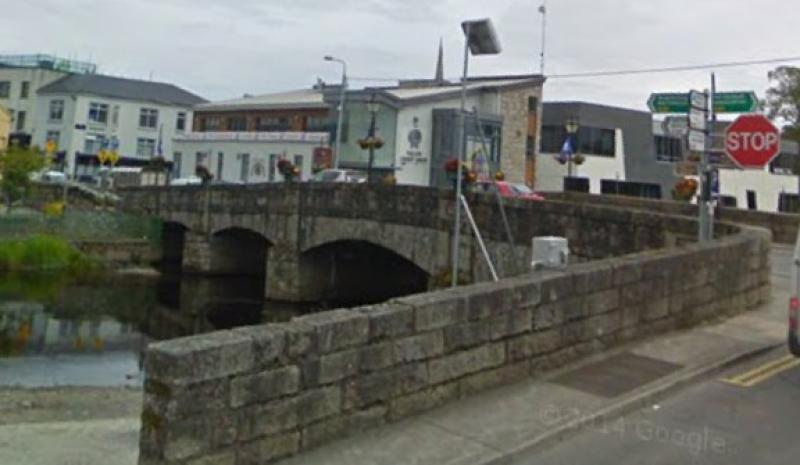 The existing bridge in Tullow is incredibly busy with traffic

"It's a two-fingered salute to everyone that lives in Tullow," councillors have criticised the delay in constructing the Tullow footbridge.

Cllr John Pender raised the issue at this month's full meeting of Carlow County Council when he queried what the delay was in completing works on the bridge.

"It's becoming an absolute embarrassment. It's going on for months now and there's not a lot going on," he said.

Cllr Will Paton said: "This project was to be finished the third week of April, now they're looking for road closures into June.

"It's been shambolic. It's a clear example of how not to do a project. Members of the public have been left playing chicken with traffic. It's like a two-fingered salute to everyone that lives in Tullow.

"If I were back again, I'd tell Transport Infrastructure Ireland in two words, the second one being 'off', what to do with this project."

He said the delays were caused by several reasons - one of which included a problem in relation to a public utility and the ducting required to be put down.