What do you think are the key issues? Email: news@carlowlive.ie 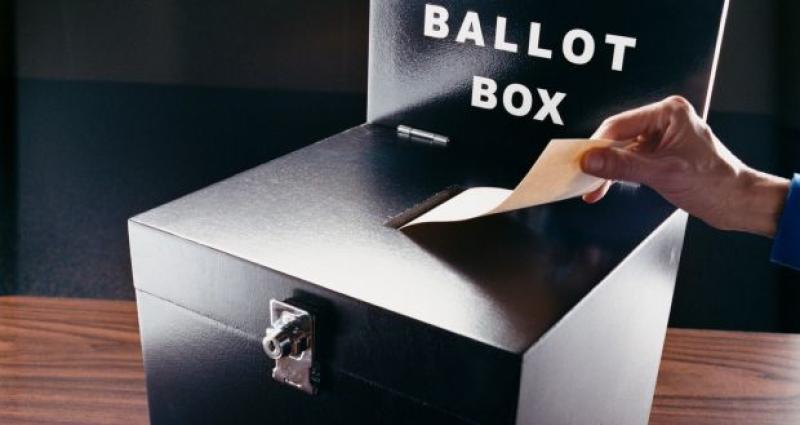 The country goes to the polls

These are four of the key issues for people in Carlow as candidates' campaigns kick off around the county ahead of the 2020 general election on Saturday, February 8.

There are five candidates based in or around Carlow that have declared they are running and they are: Pat Deering (FG); Jennifer Murnane O'Connor (FF), Adrienne Wallace (PBP), Helena Byrne (Renua) and in south Carlow, Denis Hynes (LAB).

The latest report from Carlow County Council has shown that nine children presented as homeless in Carlow last month with eighteen children in emergency accommodation during December.

Meanwhile, there were 15 adults who presented as homeless last month across Carlow and 21 adults were in emergency accommodation.

Urgent need for infrastructure development from roads to wastewater services

Several towns and villages around Carlow are restricted from a development point of view because the infrastructure in the area is at capacity.

Popular Carlow village, Ballinabranna, has been described as being "in limbo" over the lack of adequate infrastructure for further development.

Meanwhile, wastewater treatment services around Tullow and several other Carlow villages are at capacity which is having an impact on housing development.

Roads or the lack of them are also a major cause for concern in Bagenalstown, while traffic congestion in Carlow Town and Tullow has also been raised.

Local representatives have grown increasingly frustrated over the Council's perceived inactivity or a lack of progress on this front.

It is an issue that can be improved as well through national policies.

Read also: 'It's at a standstill,' councillor hits out over the CPO progress being made by Council

Ambulance waiting time concerns been raised in Carlow after a series of long delays around the county.

A 75-year-old man was left waiting 35 minutes on the ground in the rain for an ambulance towards the end of last year.